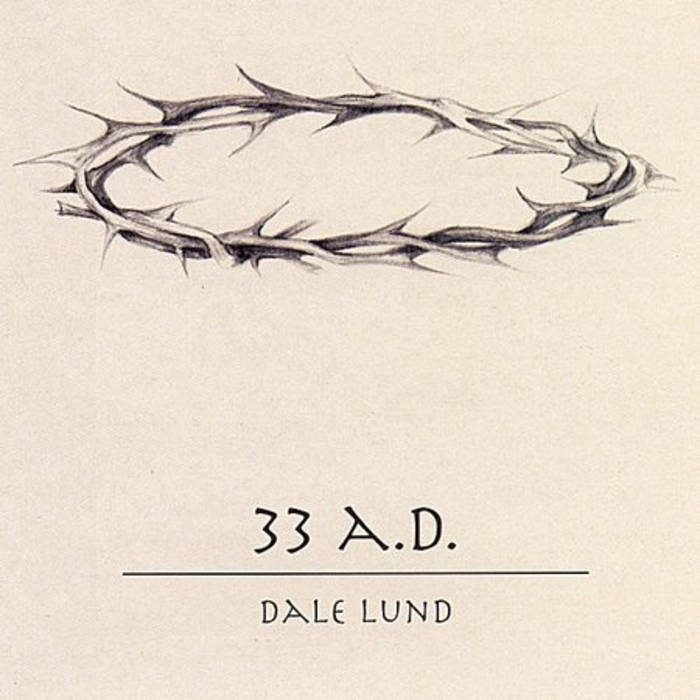 For Holy Week, you are invited to listen to a musical presentation of 16 songs in which I have given voice and music to some of those who became entwined in the story of Jesus' life, death and resurrection some 2000 years ago. As each responds to their encounter with Jesus we hear in their songs perhaps an echo of our own response to the question, "Who is this man?" Some would betray him, some reject him, some ignore him and some embrace him. The songs are arranged as the story unfolds, in roughly chronological order, as a musical. The question posed at the beginning in the first song, is answered by Thomas in the last song in a confident declaration after his doubting heart encounters the resurrected Jesus.

There are 2 ways to listen to the whole album: Either with Youtube or Bandcamp (which has the lyrics).  There is also a narrative that you can read alongside as you listen to guide you through it.

God bless you as you listen,