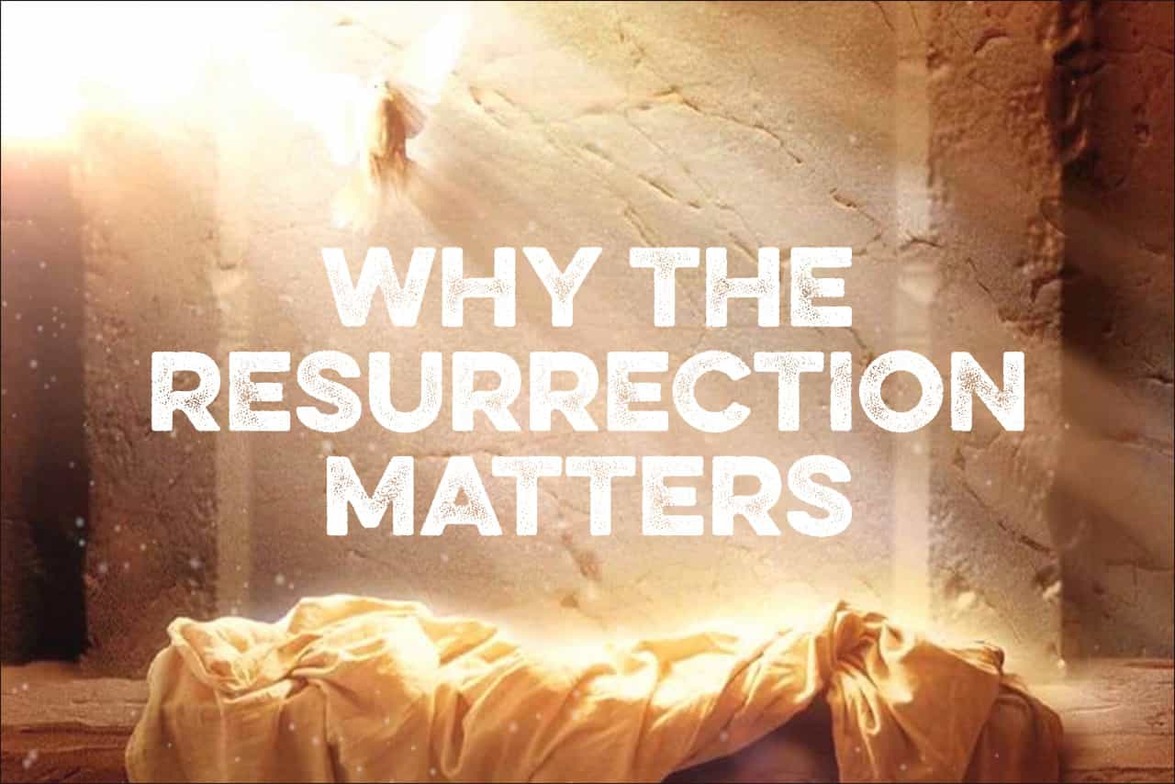 20. Jesus Rose From The Dead…To Become The Temple

There are so many rich themes that the Bible traces from the beginning of the story to its climax in the book of Revelation.

Included in these rich themes is the theme of the temple. This theme too begins in the very beginning where God calls a creation into existence so that it become a temple of the living God. Even though humans sin and rebel against God in the Garden God is still intent to create a temple where God and humans can dwell together--where and heaven and earth can exist together.

After the fall into sin all the attempts in the Old Testament to create a sacred space fail--neither the tabernacle nor Solomon's temple nor the rebuilt temple after the Exile nor Herod's temple can be the perfect sacred place for God and humanity.

Through the ministry of Jesus we sense the purpose of God is begin fulfilled--God's ultimate goal was not to live in tabernacles nor temples but to dwell in humanity. This purpose is fulfilled through Christ. Jesus the Messiah becomes the sacred place where God and humanity can dwell together.

This may sound strange to our ears and yet it is the good news of the Bible's Story--we cannot make a building that we truly and perfectly house God. God Himself must build the temple and He will provide that temple through his Son.

As Jesus says, in somewhat veiled language, to the religious leaders in the Gospel of John:

The Jews then responded to him, “What sign can you show us to prove your authority to do all this?”

Jesus answered them, “Destroy this temple, and I will raise it again in three days.”

They replied, “It has taken forty-six years to build this temple, and you are going to raise it in three days?”

But the temple he had spoken of was his body.

After he was raised from the dead, his disciples recalled what he had said.  Then they believed the scripture and the words that Jesus had spoken (John 2:18-22)

We give thanks for Jesus our Temple--the place where heaven and earth perfectly meet!

Advent Calendar 2022 Clash Of Kings Book Club: "My Body Is Not A Prayer Request"